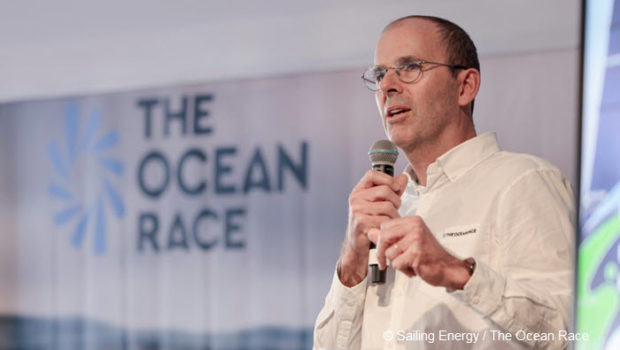 Future of The Ocean Race explained

As the 14th edition of The Ocean Race gets underway, race organizers have revealed a schedule of events stretching into the next decade.

In a briefing to race stakeholders, Richard Brisius, the Race Chairman of The Ocean Race, confirmed the next around the world race would start from Alicante, Spain during the winter months of 2026-27, with the exact start date to be determined.

In addition, following the success of the inaugural edition of The Ocean Race Europe last summer, the next event will be held late in the summer of 2025.

Both the around the world race and The Ocean Race Europe will continue on four year cycles.

“On this occasion we understand that we are standing on the shoulders of all of those who have built this Race into the iconic event that it is today,” said Brisius. “From the Whitbread Round the World Race back in 1973, through 20 years of Volvo stewardship, to where we are today as The Ocean Race, the race has seen many changes.

“But the core values remain: The Ocean Race is the toughest test of a team in sport and we believe in taking ever more increasing action to protect the health of the ocean, recognize the inherent rights of the ocean and listen to the voice of the ocean. This will never change.

“With that in mind, it is important that we provide certainty to all of our stakeholders, partners, teams, and fans in terms of the future of the Race. Looking forward, we are confirming The Ocean Race Europe in Q3 of 2025 and we will be starting conversations with candidate stopover cities and other partners in the coming weeks. The next two editions of The Ocean Race around the world are confirmed to take place in 2026-27 and 2030-31.”