America’s Cup defender Golden Gate Yacht Club has returned to the water, starting up a training regime that the defense club hopes will carry it to another win in 2017.

Sailing AC45s in Sydney Harbor against Team Australia, the Challenger of Record for the 35th America’s Cup, the defense team Oracle Team USA is clearly evolving.

After being criticized for having only one American on the winning team in 2013, the defender has three yankees aboard this week.

“We have a few new guys here, who are fitting in really well,” said sailing team manager and helmsman Tom Slingsby. 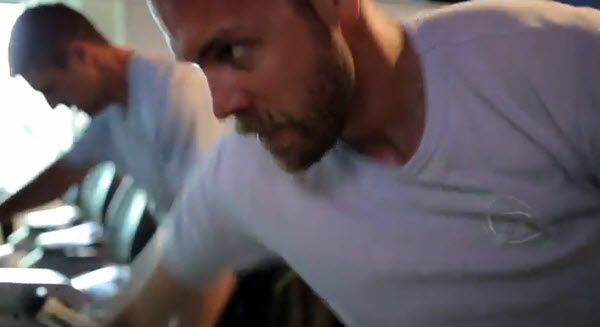