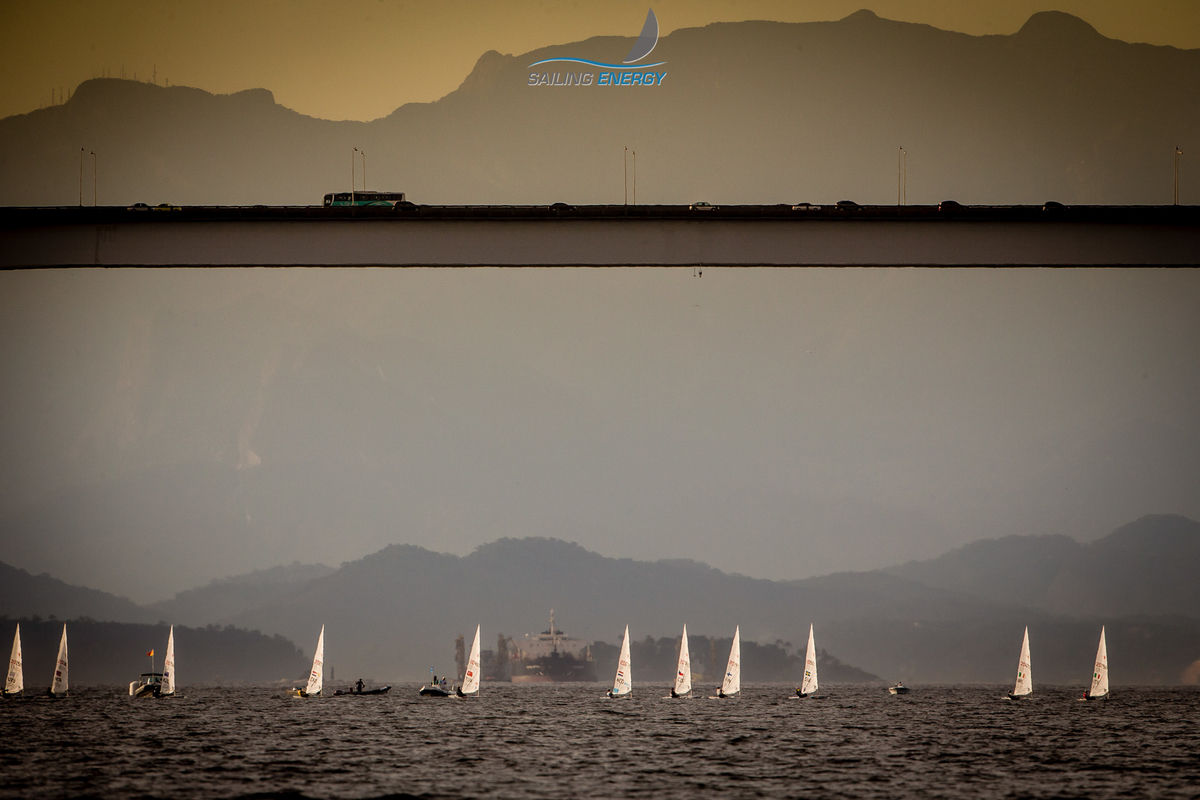 The Sailing competition at the first Olympiad in 1896 was not held due to bad weather. Sailing has since been staged for each edition of the Games with the exception of the 1904 Games in St Louis, Missouri. The Mississippi River was deemed too small, and despite Chicago being just 300 miles away, politics required all events to be held in St Louis.

Racing for the 10 events at the 2016 Rio Games is staggered between August 8 and 19. Full schedule.